Transportation Industry Under Attack: Hackers Break into Tesla. How safe are smart trucks? 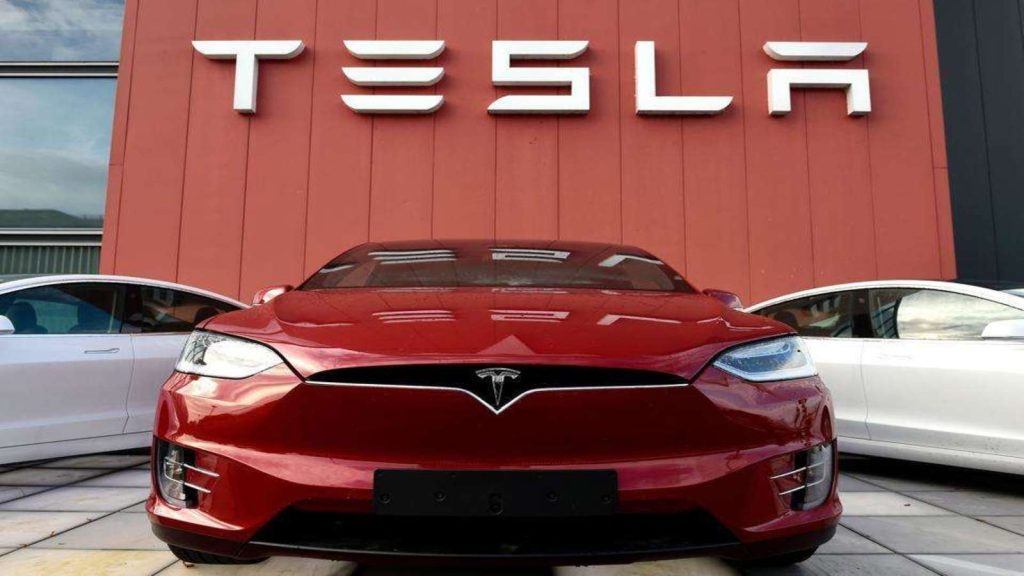 With the introduction of Autopilot and the forthcoming Model 3, Tesla has been making many changes lately. Now, it seems that hackers have found a loophole in the new security system and are using it to unlock new models. But how does it work? And what is this for? Here’s everything you need to know about unlocking Tesla cars with a hack.

Hackers have become more creative in their attacks on the transportation industry. Supply chain attacks are growing at an alarming rate, and they can create significant damage if they breach a system that controls operations or finances within a company. Transportation companies need to implement advanced cyber defense solutions to protect their assets from future attacks. The good news is that self-protection measures can help reduce risks tremendously.

Tesla Inc. customers might love the carmaker’s nifty keyless entry system. Still, one cybersecurity researcher has demonstrated how the same technology could allow thieves to drive off with specific models of electric vehicles.

A hack effective on the Tesla Model 3 and Y cars would allow a thief to unlock a vehicle, start it and speed away, according to Sultan Qasim Khan, principal security consultant at the Manchester, UK-based security firm NCC Group. Outsiders can fool the entry system into thinking the owner is physically near the vehicle by redirecting communications between a car owner’s mobile phone or key fob and the car.

The hack isn’t unique to Tesla, though Khan did show the technique to Bloomberg News on one of the company’s vehicles. It’s the result of his experimenting with Tesla’s keyless entry system, which uses the Bluetooth Low Energy (BLE) protocol.

Khan stated that he informed Tesla about the potential for an attack but that business management did not believe the threat was severe. According to Khan, the company would have to upgrade its hardware and keyless entry technology to remedy the problem. Another security researcher, David Colombo, recently uncovered a means to take control of some operations on Tesla vehicles, including opening and closing doors and regulating music volume.

The BLE protocol was created to make it easier to connect gadgets over the internet, but it’s also become a means that hackers use to unlock smart technology such as house locks, cars, phones, and computers. NCC Group claimed it was able to carry out the attack on the devices of several other carmakers and technology firms.

According to a 2019 investigation by Which, a British consumer group, over 200 automobile types are vulnerable to keyless theft, which is carried out using similar but slightly distinct assault methods such as faking wireless or radio signals.

Khan demonstrated a so-called relay attack to Bloomberg News, in which a hacker uses two small hardware devices to transfer communications. Khan installed one relay device within 15 yards of the Tesla owner’s smartphone or key fob and a second near the car, linked to his laptop. Khan created unique computer code for Bluetooth development kits, which are available for less than $50 on the internet.

In addition to Khan’s bespoke software, the required hardware costs around $100 and is easily obtained online. Khan claims that the hack only takes “10 seconds” once the relays are set up.

“An attacker may stroll up to any home at night with a Bluetooth passive entry automobile parked outside and use this attack to unlock and start the car if the owner’s phone is at home,” he said.

“Once the device is attached to the fob or phone, the attacker can send commands from anywhere,” Khan explained.

How Safe Are Smart Trucks?

In the not-so-distant future, hundreds of millions of commercial vehicles will operate on the road globally. This growing fleet is expected to carry more goods and generate more revenue by 2026 than all modes of transportation combined in 2017. Manufacturers are designing smarter commercial vehicles that can cost-effectively operate on public roads to keep pace with increasing demand. As a result, cybersecurity concerns have emerged as one of the main challenges for smart truck development.

Smart trucks are connected electronic devices that enable remote monitoring, information sharing, and automated control. The interconnectedness of these vehicles allows cyber-attackers to access sensitive data stored on their onboard computer systems and other connected IoT devices. This poses a major threat to the safety of drivers, cargo, and the general public. As such, smart truck manufacturers must implement robust security measures to ensure their products remain safe from cyber threats.

It is hard to keep smart devices safe from cyber threats once they are connected to a network, but it is even more complicated when you operate a fleet. That’s because hackers can target any single vehicle in your operation with a cyber attack. The good news is that there are some things you can do to help keep your smart fleet safe from cyber intruders. TMS-Digital explains what you should watch out for when it comes to protecting your fleet against cyberattacks and how you could start doing so today.

Now Is The Time To Adapt

The transportation industry is under attack from several sources. Despite the rise in cyber-attacks, many fleet operators have yet to implement adequate security measures to safeguard their systems. Many companies haven’t deployed Secure Shell or Transport Layer Security Traffic encryption for their communications. Furthermore, many firms do not implement employee role-based access management, which puts them at risk by giving vendors and partners high-level system access.

The operations of every business are changing at an exponential rate. This means that the software your company uses has to change as well.

Innovative technology, such as remote monitoring and automated servicing systems, are increasingly taking over the tasks handled by human workers. This new digital landscape demands a software solution that can adapt alongside it.

If you operate smart trucks or fleets, then TMS-Digital is your answer. We specialize in creating digital solutions for the transportation industry, offering everything you need under one roof. From cybersecurity, apps for drivers and dispatchers to mobile tools for maintenance and maintenance scheduling specialists, we have you covered no matter what your needs are. Secure your smart trucks and fleets with TMS-Digital today.