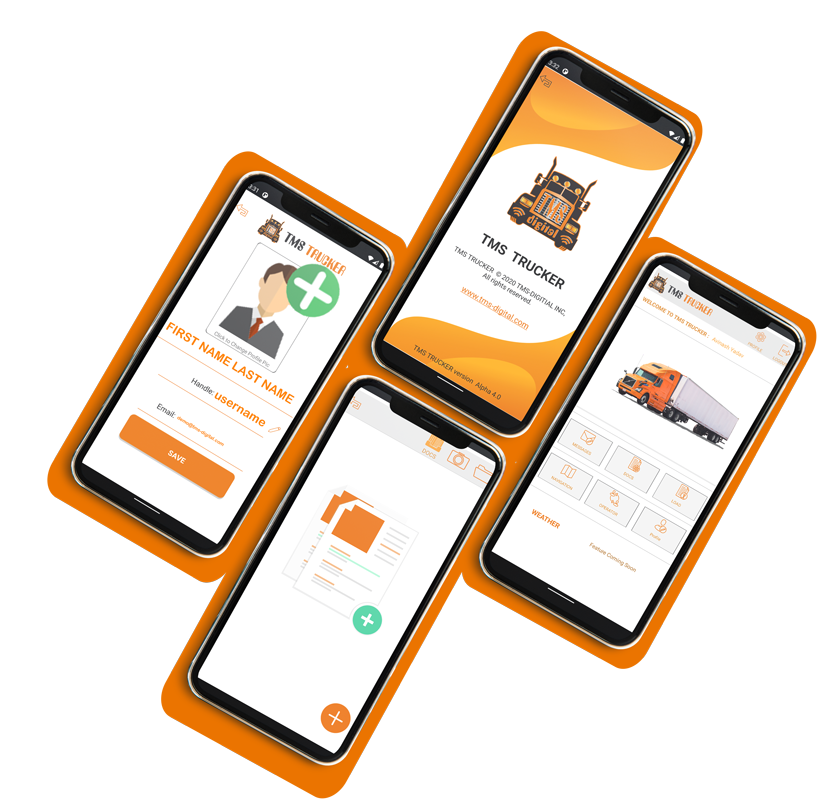 We are super excited to announce new changes coming to our TMS Trucker App! With imaging capability, it will now be easier to send load information TO, receive updates and locations FROM your driver! Drivers already love our TMS Trucker App because it lets them send safe, secure and signed images back to their dispatcher! To read more about TMS Trucker, click here.

President Joe Biden’s Cabinet-level “jobs” team is scheduled to explain the $2.25 trillion comprehensive infrastructure plan before the Senate panel. Republicans prepare a scaled-down response ahead of the plan’s consideration. (Click Here to see the highlights about the Presidents infrastructure plan, previously discussed in my last blog)

Despite expressing support for Biden’s infrastructure plan, a few Democrats have expressed an openness to negotiate on its funding structure (ie, raising the corporate tax rate from 21% to 28%). Key Republicans, however, say they will pitch an alternative plan that would unlikely reach the trillion-dollar price tag.

Republican senators intend to produce an alternative infrastructure proposal to Biden’s $2.25 infrastructure plan that likely would be anywhere in the $600 billion and $800 billion range. While the White House is looking at the corporate tax rate to fund its plan, Republicans pursue a different approach.

Details by the GOP are not revealed. “I think it’s important to define what infrastructure is because I think what we saw from the president’s $2.2[5] trillion package, his definition of infrastructure is a lot different than what mine is, although there are a lot of similarities,” said Sen. Shelley Moore Capitol (R-W.Va.), ranking member of the Environment and Public Works Committee.

To read more about this, go to Transport Topics We can only hope that both political sides play nice and work together instead of playing “My Way or the Highway” games.

The American Trucking Association’s reacted to the Joshi announcement.

“On behalf of ATA and the entire trucking industry, I want to congratulate Meera Joshi on her nomination to lead FMCSA,” said ATA President and CEO Chris Spear. “Deputy Administrator Joshi has been communicating well with trucking industry stakeholders, and our economic recovery and growth will depend on how challenges facing the industry are addressed. These issues — including training, workforce development, technology and strengthening interstate commerce –- will need strong leadership by FMCSA. As our economy and communities recover from the pandemic, we look forward to working with her in her new role and to help address these critical priorities without compromising safety.”

Those who do not drive big rigs, never think of how hard is to find a safe place to park. Freight delivery is what this country thrives on and more and more trucks are hitting the highways. However, for safety reasons they are limited to hours of driving time, not to mention, the drivers need to sleep. Can you imagine rolling up to a truck stop, only to realize there are no parking spots left? Having to park and sleep along the side of a highway, hoping you are not robbed, killed or ran into by some numb-chuck fiddling with his phone instead of watching the road?

From Freight Waves: “The effort to expand truck parking in the U.S. is usually couched as a battle over priorities for public financing, not a fight within a local community. Awareness of the truck parking shortage was heightened in 2009. Trucker Jason was murdered while sleeping in his cab at an abandoned gas station because there was no safe parking.

The tragedy led to the passing of Jason’s Law in 2012. This Federal Highway Administration will conduct surveys evaluating state’s abilities to provide public parking and rest facilities for commercial drivers. Surveys released by FHWA in 2015 and 2020 found the shortage growing worse.” Click here for more about Jason’s Law